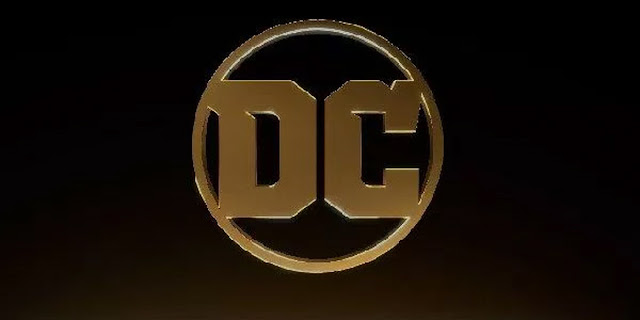 Shazam 2 and The Flash are the latest DC films that have been pushed back due to the COVID-19 pandemic, which saw movie theaters close and reductions shut down. The Batman also being moved to October 2021, The Flash is being moved up a month, now being released June 3rd, 2022 instead of July 4, 2022, while Shazam 2 is being moved from April 1, 2022, to November 4, 2022. These aren’t the first of DC’ s upcoming films being reshuffled, Wonder Woman 1984 was the first to get delayed moving from June 5th to August 14.


Back in April, Shazam actor Zachary Levi celebrated the one year anniversary of the film and stated how excited he was to begin work on the sequel. “Happy 1st birthday to our “little superhero movie that could”. So very grateful for everything this role has brought into my life, and so damn excited to step back into the spandex as soon as we’re ready to rock ‘n roll again,” Levi wrote. “To everyone out there who continues to believe in and support us, thank you. And if you haven’t had a chance to see @shazammovie yet, now is a pretty opportune time to give it a shot, and fill your life with laughter, heart, and joy.”

In a recent interview with Comicbook.com, director David F. Sandberg stated that filming on the sequel would begin this year, but with the current situation the world finds itself in could alter those plans.


What DC film are you excited about? Sound off in the comments