First Trailer For Hilary Duff's The Haunting of Sharon Tate Is Here! 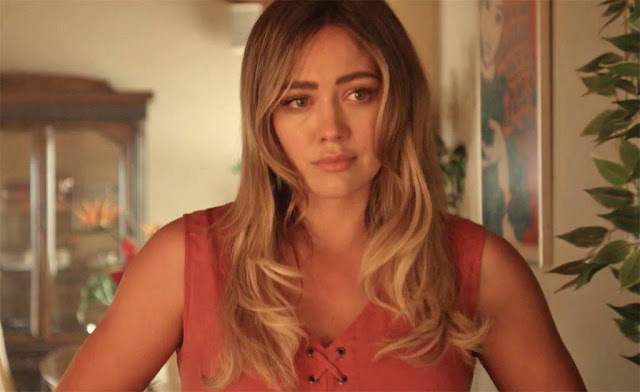 Hilary Duff takes her most terrifying role yet in The Haunting of Sharon Tate.

The 31-year-old Younger star and Lizzie McGuire alum take on the role of the actress, who was murdered at age 26 in 1969 by followers of cult leader Charles Manson while she was pregnant with husband and director's Roman Polanski's child. Four other people were also killed at the time.

In the film, Tate has visions of her murder. The trailer sees her character roaming the Beverly Hills home she shares with Polanski before her murderers, members of the "Manson Family," apparently make their presence known. Manson is seen being led away by authorities.

In February 2018, Duff shared on Instagram a photo of herself dressed as Tate and wrote, "Had the incredible opportunity of playing Sharon Tate the past two weeks in an independent movie," Duff wrote. "She was an amazing woman and it was a true honor."

The Haunting of Sharon Tate is set for release on April 5. Check out the trailer below and let us know what you think in the comments.