Ruby Rose is The CW’s Batwoman! 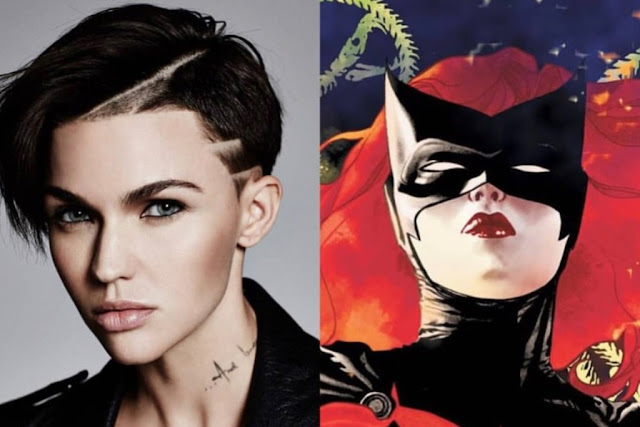 The search for Batwoman is finally over!


The CW has cast Ruby Rose to play the iconic character. Batwoman will make her debut during the network’s annual DC crossover event later this year, and the network is planning a stand-alone series around the character as well.

Should Batwoman get the series greenlight, Rose will headline the first TV series focusing on an LGBT superhero. “Armed with a passion for social justice and a flair for speaking her mind, Kate Kane soars onto the streets of Gotham as Batwoman, an out lesbian and highly trained street fighter primed to snuff out the failing city’s criminal resurgence,” reads the official logline. “But don’t call her a hero yet. In a city desperate for a savior, Kate must overcome her own demons before embracing the call to be Gotham’s symbol of hope.”


Before all that happens, Rose will be introduced in this year’s DC crossover event, which includes Supergirl, Arrow, and The Flash (DC’s Legends of Tomorrow will be sitting out this).
The Batwoman series will be written by Caroline Dries (The Vampire Diaries), who is also executive producing the series with Greg Berlanti, Sarah Schechter, and Geoff Johns.

Excited to see Ruby Rose suit up as Batwoman? Comment below and let us know your thoughts.