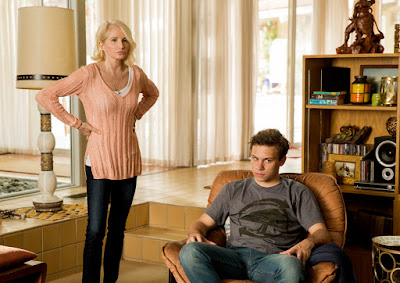 TNT has renewed one of its best series for more. Animal Kingdom has been picked up for a fourth season. The series is among the top 10 cable dramas in 2018, along with other TNT drama series The Alienist and Claws.

TNT also renewed Claws for a third season and is currently airing on Sunday night at 9 p.m., while Animal Kingdom is airing its third season on Tuesdays at 9 p.m.

Both series are headlined by major stars, with Niecy Nash leading Claws and Ellen Barkin taking on the role of the family matriarch on Animal Kingdom. Claws follows the travails of a group of treacherous manicurists in Florida, while Animal Kingdom, which is based on the 2010 film of the same name, dips into the drama of the Cody crime family. Crime and family bonds abound in both series.

Even though no official release date has been announced, it's safe to assume that the shows will be back for their third and fourth seasons next summer.