Netflix Renews 13 Reasons Why for season 3 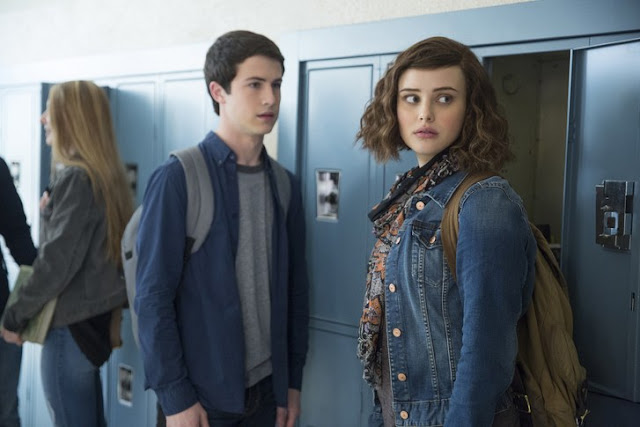 13 Reasons Why will return for a third season, this time without Hannah Baker.

The streaming service announced on Wednesday that series had been picked up for season 3. The 13 episode third season is set to premiere in 2019.


Season 2 debuted last month and continued the story of Hannah Baker (Katharine Langford) and showed the impact her death on those around her. Sadly, Langford and her character won’t be returning for the third season.


Langford confirmed the news of her departure to Entertainment Weekly, in which she explained that she felt the show was done telling Hannah’s story.


“For me, we told Hannah’s story so fully in Season 1,” she said. “In a way, doing that scene in episode 13 [of Season 2], I’ve so often referred to it as it was the hardest scene because it’s the scene where I had to let her go. I think coming back this season was challenging because it was playing her but not really her.”


"I guess if I could put Hannah’s life into season 1 and then say it was kind of like being in purgatory for season 2, and then being able to officially say goodbye to her," she added. "It definitely felt like time."


Season 2 of 13 Reasons Why is now streaming on Netflix.