Director Promises IT 2 Will Be Scarier And More Intense 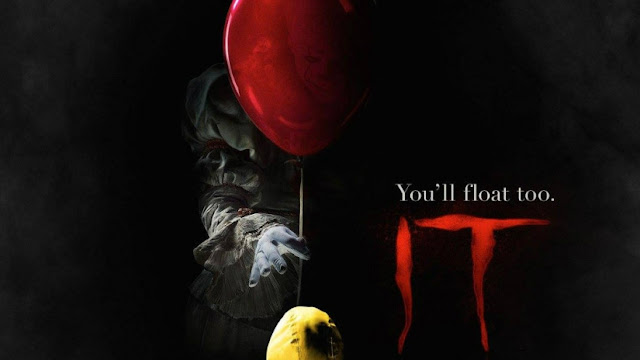 IT 2 is going to be a lot scarier than the previous film. IT released last fall, and the caught everyone off guard. Even though the movie was scary, it also had its moments of heart and humor, which helped it appeal to a broad audience. Now, returning director Andy Muschietti teased a very different experience for the upcoming sequel.


Warner Bros. teased IT: Chapter 2 during their presentation at CinemaCon in Las Vegas back in April. During the presentation, Muschietti promised that the movie is “ going to be scarier and more intense,” than the first one. He even went further as to warn the audience to, “bring your adult diapers.” So, he is not fooling around when it comes to the telling the second chapter of this terrifying tale.


Horror fans should be excited at this news; it also isn’t that surprising either. IT follows a group known as the Losers Club as kids in the town of Derry. The sequel will be set 27 years later when Pennywise emerges once again, and they have to reunite. Since the second film is the kids as adults, it makes total sense to take the movie in a darker, scarier direction. And anyone who has read the book will know that it goes to darker places.


Casting for the sequel has begun, as the movie is set to start filming this summer. Jessica Chastain has been cast to portray adult Beverly who previously worked with Muschietti on his film Mama. Jay Ryan will take over as Ben, with Andy Bean as Stanley and James Ransone as Eddie. Bill Hader will take on the role of adult Richie, with James McAvoy playing the role of older Bill. The young actors from the first film will be coming back and featured in flashback sequences.


IT: Chapter 2 releases on September 6, 2019, which puts it out during the same weekend the first movie opened last year.