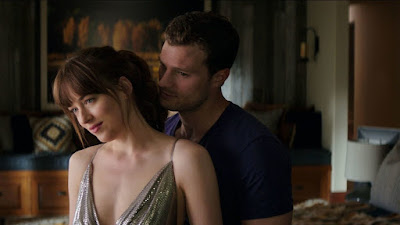 
In this new and final, viewers get to see more of Ana and Christian’s honeymoon, in addition to Gia (Arielle Kebbel), the architect in charge of creating their dream home, which only cause tension between Gia and Ana as we see in the trailer. Not only does Jack’s return cause trouble, but Kim Basinger’s Elena Lincoln is still lurking around, leading to more trouble for the couple.


Check out the final trailer below: